Life Of Alexander The Great #60 – The War of the Successors

WHAT SHOULD WE DO NEXT?

Life Of Alexander The Great #60 – The War of the Successors 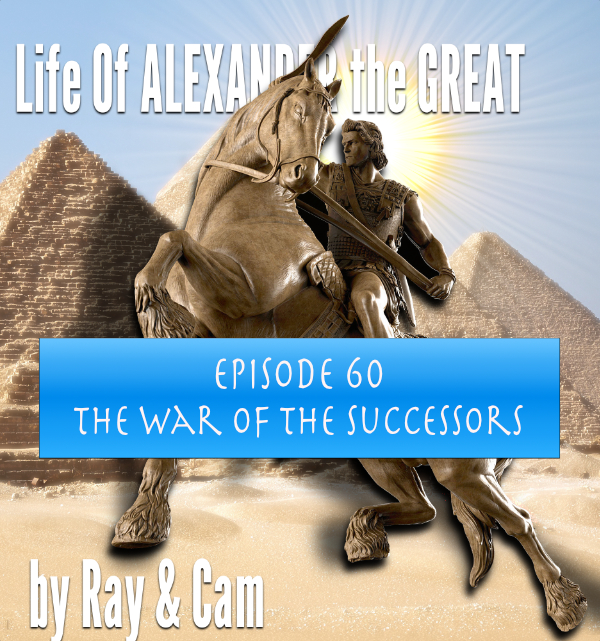 Well the King is dead. Who will take his place?

As it turns out, this question results in a 40 year war between Alexander's top men. The War of the Successors lasted longer than Philip and Alexander's combined reigns.

And we're going to tell the whole story. Today we talk about the contenders for the throne.

Five of them went to war.

Only one founded a lasting dynasty of his own.

And eventually produced a woman who helped determine the fate of the Roman Republic, nearly 300 years later.

Want to leave us a short voicemail that we might (or might not) play on the show?
https://www.speakpipe.com/RayandCam