Well, here we are. Three years, 122 episodes, some of which were a LOT longer than an hour, so probably around 130-140 hours of story. We started with 14 episodes covering the rise of Philip II of Macedon, aka Big Daddy Phil: his military innovations, his marriages, his cunning, the Battle of Chaeronea, and his assassination in 336 BCE. We then carried on with 44 episodes about his eldest son, Alexander III: shutting down rebellions across Greece, his journey of conquest across Asia Minor, Egypt, Syria, Persia and India, his tragic early death. And we ended with 64 episodes covering the Wars of the Successors, how they divided Alexander's empire amongst themselves and then spent 40 years trying to unify it again, all of them ultimately failing, one by one. And now we are at the end, as the second and third generation of Macedonian kings, none of whom had even been born when Alexander died, settled for having a kingdom. 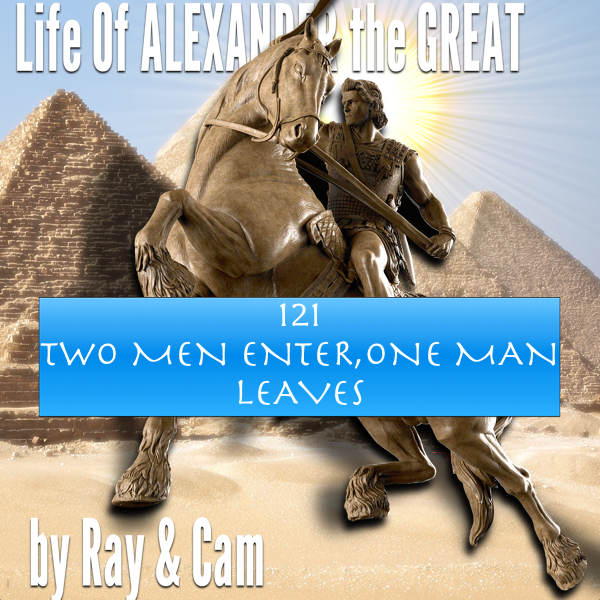