Alexander III of Macedon, aka "The Great".

We've all heard of him. He's one of the most famous military leaders in all of history. But how much do you really know about his life and adventures?

Born in 356 BCE, tutored by Aristotle, he succeeded his father, Philip II, as king at the age of 20.

To put that in perspective, Julius Caesar was 41 when he first commanded an army in Gaul and Napoleon Bonaparte was 30 when he became First Consul of France.

By the time Alexander died, a mere 13 years later, he had built an empire that spanned two-thirds of the known world.

Why is he still remembered today as one of the great military geniuses? How is his story relevant to the modern world? Those are some of the questions we are going to ask ourselves and various guest scholars on this show.

Like the rest of our historical series, we start at the beginning (actually, a little before that, with Philip) and tell a linear story covering the entire life and saga - and a little bit beyond. Come with us on a 122 episode journey (130+ hours!) and understand this period of history - from Alexander's father, Philip II of Macedon, through to Alexander's successors, the Diadochi - like never before.

IF YOU ARE BRAND NEW

Listen to our first episode here.

While we've finished making new episodes, it's still available to listen to. You can listen to some free episodes and then, if you like it, you can register to listen to the full series.

WHO ARE THESE VOICES IN MY HEAD?

Cameron Reilly was a podcasting pioneer. In 2004 he launched G'Day World, the first Australian podcast ever. He was also the co-founder of The Podcast Network, the world's first podcast network, back in early 2005. He likes reading about history and science, playing chess and cheesy B movies. By day he runs Motherlode, a marketing agency in Brisbane, Australia, and is writing & producing a documentary about early Christianity.

Ray Harris has a degree in history from James Madison University. He lives in Virginia with his family and lots of snakes, and made his podcasting bones as host of the very popular WWII Podcast. While technically not a midget, at age 50 Ray is still able to get on the children's rides at Disneyland. He drinks his own limoncello.

IF YOU HAVEN'T HEARD OF US BEFORE

We have been working together since 2013 on deep dive history podcasts on Julius Caesar, Augustus Caesar, Alexander the Great, the Cold War and, more recently, our show on more contemporary political events, called The Bullshit Filter. Check out The Podcast Network for a list of all of our shows. 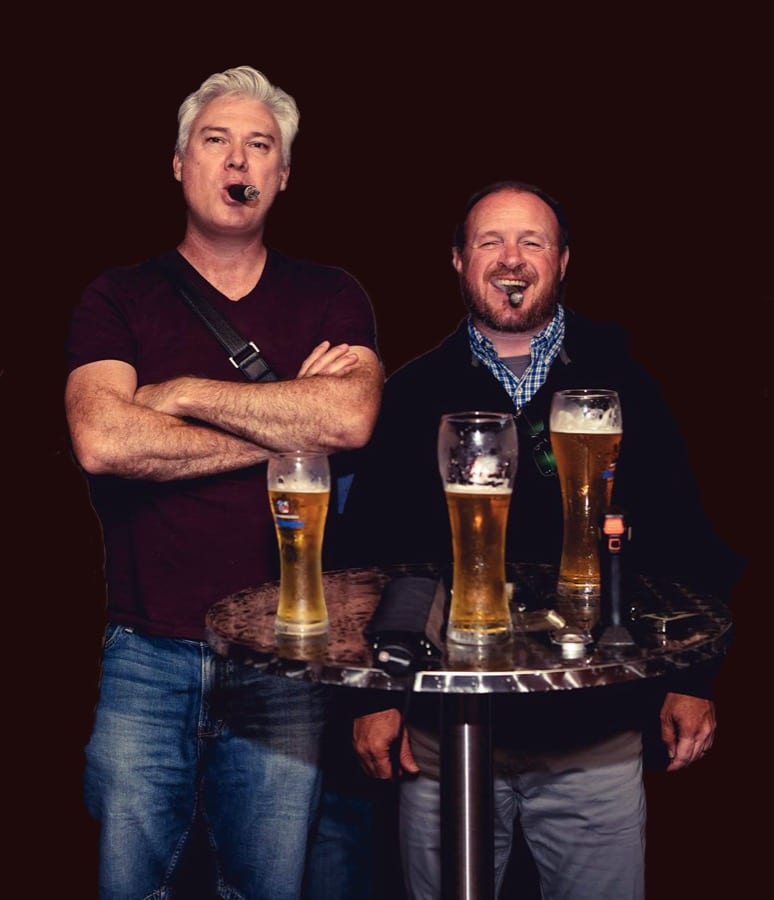