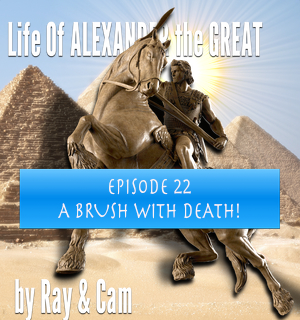 It's all happening in this episode!