#08 – The Peace of Philocrates

#08 – The Peace of Philocrates 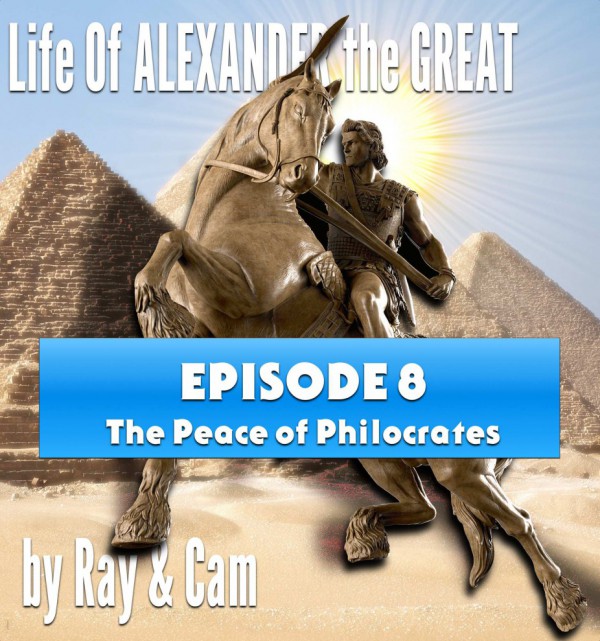 On this TWO AND A HALF HOUR episode, we go insane.

I mean it – this is literally the most insane episode you’ve ever heard. WHY DO WE DO IT TO OURSELVES???

So – what happens in this episode?

YEAH. And we play some songs, read some reviews and thank our lovely ARMY.

What more could you ask for your $5? 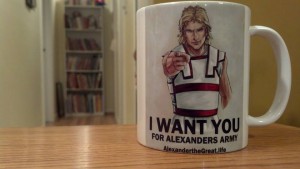 Send $ to [email protected] and include your shipping address and Ray will get one out to you asap!

If you haven’t already, join our Facebook page and you’ll be in the running to win prizes in our regular “Share The Love” and other competitions.

If you’d like to write a funny or insightful review on iTunes, this is the link.

The Music: We want to get down on our knees and worship the amazing and talented composer who offered us the use of one of his amazing tracks, “Hero”, as our theme music: Jofre Horta. He’s already a big deal in the composing world but he’s going to be even bigger – and you can say you heard him first on our little show! Listen to his whole album on Spotify or iTunes.


Sign Up or Login to listen to our premium episodes